I’m Somi. I really appreciate your input on my game. Especially many player’s opinion about ‘Level skipping’ and ‘Repetitive stages’ gave me a lot of thought to the matter. And finally, I’ve decided to reform the game system. 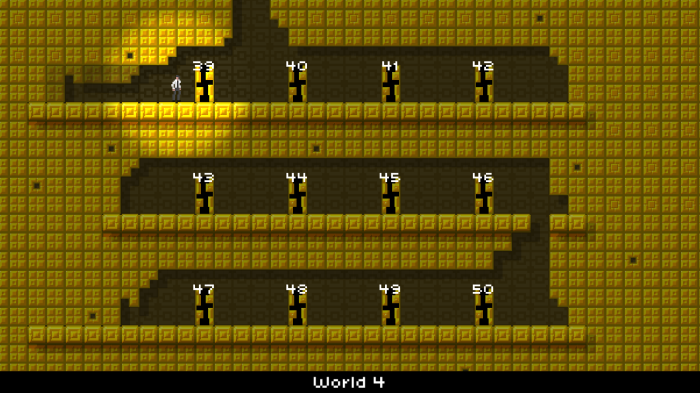 All stages in each worlds are open after you clear the first stage except for the the last stage.
The last stages can be opened when more than 9 stages are cleared(more than 6 stages in the world 5).
It means that you can skip some stages which are much too difficult or not fun.

I hope you like the updated version. And if you have any opinion or question about RETSNOM, don’t hesitate to ask to me.

Thank you so much.

I’m so proud of announcing that #RETSNOM is on the main page of IGN.com! 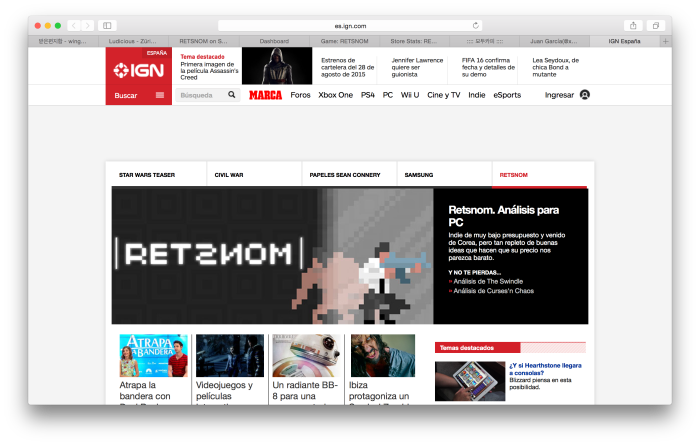 Come to Korea and play RETSNOM!

And here’s the protagonist made of Lego. 🙂

Interview with Somi, creator of RETSNOM 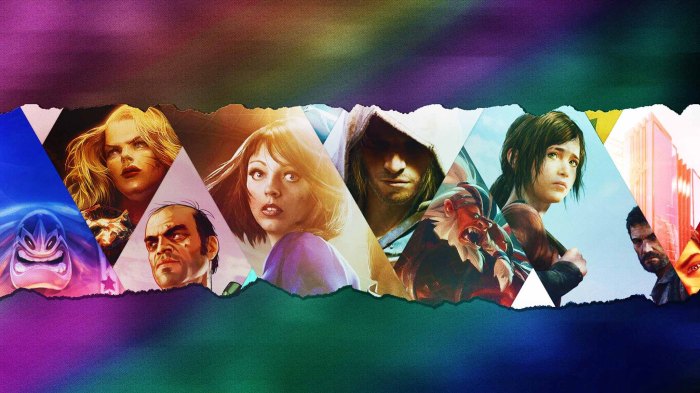 “RETSNOM is a great little indie title to add to your Steamlibrary.” – by Sheldon Jones of Gamespresso.

Hello, my lovely fans.
I really thank you for buying and playing the game. I hope you like it.
As an one-man indie developer, it’s really difficult for me to get interest of press about my game. Since the release date, I’ve been going through tough days to promote it, but there’s no one who cares about my game only except you.
But I know that it’s just the beginning and I can make it better in the end.
Please wish me luck. I’ll do my utmost. 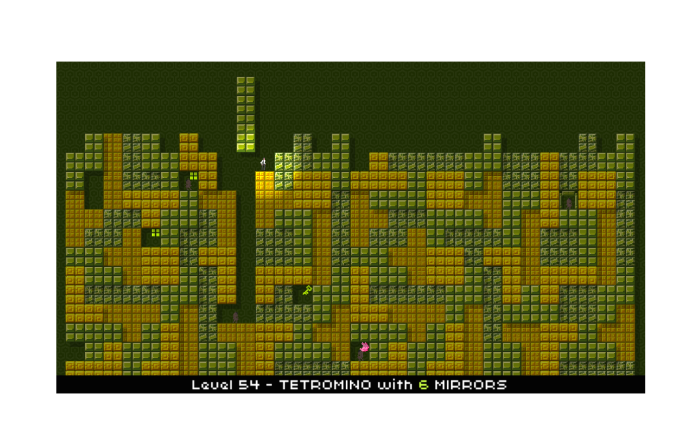